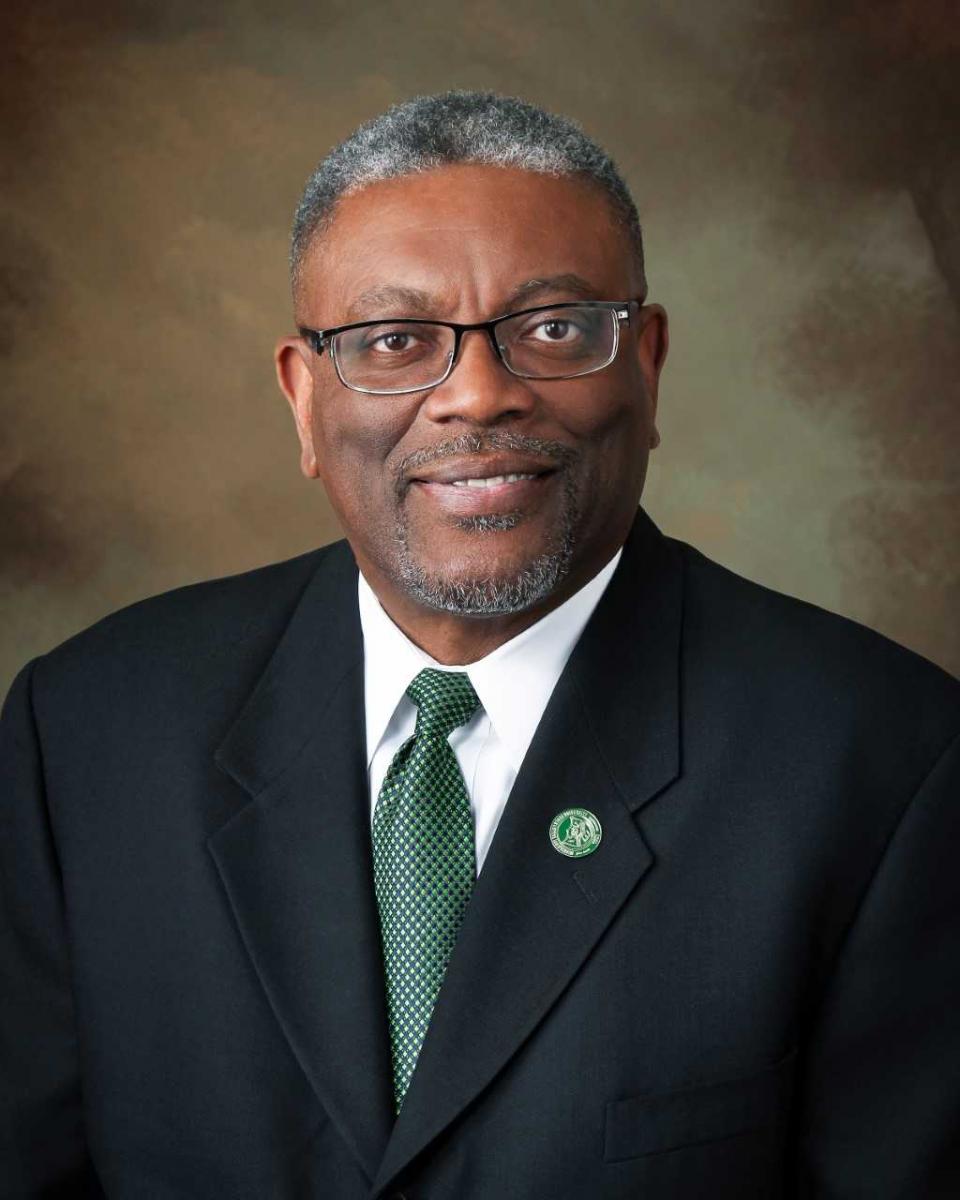 With over 30 years of professional experience in higher education, Dr. Jerryl Briggs was unanimously selected to become the 8th President of Mississippi Valley State University (MVSU) on October 19, 2017. Prior to being selected President, Dr. Briggs served in the capacities of Acting President and as Executive Vice President/Chief Operating Officer at the University.

As the Executive Vice President and Chief Operating Officer, Dr. Briggs served as the ranking vice president with direct oversight for the operational well-being of the university, assessing the institution’s needs through formal structures and constant contact and involvement with all constituents of the university.

While at Mississippi Valley, Dr. Briggs has helped to re-establish the University College model which led to successfully improving the University’s retention rate
by 10 percent for fall 2014 and 12 percent for fall 2015. In addition, he worked collectively with MVSU staff to increase overall university enrollment that resulted in a more than 200 percent increase in dual enrollment students for fall 2016 and an overall 11.4 percent increase over the past three years. Dr. Briggs also managed a $17 million capital improvement project for the University’s athletic complex, with additional planning underway for renovations to residence halls and other campus buildings.

He has also presented professional workshops addressing the topic “student success at HBCUs” at various speaking engagements.  An avid supporter of HBCUs, Dr. Briggs says, “HBCUs are most dear to my heart.  They have been a part of my life, both educationally and professionally.  I deeply value our experiences, and we must assure future generations have these same experiences on our campuses.”

Dr. Briggs has received several honors, including the 2015 Citizen of the Year Award from Beta Rho Chapter of Omega Psi Phi Fraternity, Inc., the Outstanding Service Award from Clark Atlanta University, and the Student Affairs Administrator of the Year Award from Lincoln University.  He was recently appointed to the Board of Directors for the United Way of Leflore County.  Previously, he served as a board member and national advisor for the Community Foundation for Financial Literacy based in Atlanta, Georgia.  Dr. Briggs has also authored a chapter regarding Greek life in Brown, Parks, and Phillips African American Fraternities and Sororities: The Legacy and the Vision (2012).

Dr. Briggs earned his Bachelor of Science degree in chemistry education from Xavier University of Louisiana, his Master of Arts degree in human relations and supervision from Louisiana Tech University, and both an Educational Specialist degree in higher education administration and a doctorate in educational policy, planning and leadership from the College of William and Mary in Williamsburg, VA. He also completed Harvard University’s Institute for Educational Management program. Dr. Briggs is from New Orleans, Louisiana, and is the father of two sons – Isaiah and Jerryl, Jr.